During our stay in London in December 2021, the temptation was great to test different places offering vegan options. But London being literally full of these kind of restaurants, we had a hard time making choices. In addition to Farmacy London, Mildreds or 123V, we made some more or less interesting discoveries, including Club Mexicana, at Seven Dials.

During the holiday season (or is it going to last?), Seven Dials Market has hosted many restaurants, in Food Court mode. Among them, Club Mexicana offers a fairly simple, but entirely vegan cuisine. The brand has several addresses, and within the Seven Dials Market, it is rather a fairly small corner that awaits you.

You order at the counter and are then called when your order is ready. It is a bit like a fast food, with no real service, but with recipes based on vegan Mexican cuisine.

You can choose your between the tacos and burritos versions (wrap or bowl for burritos). 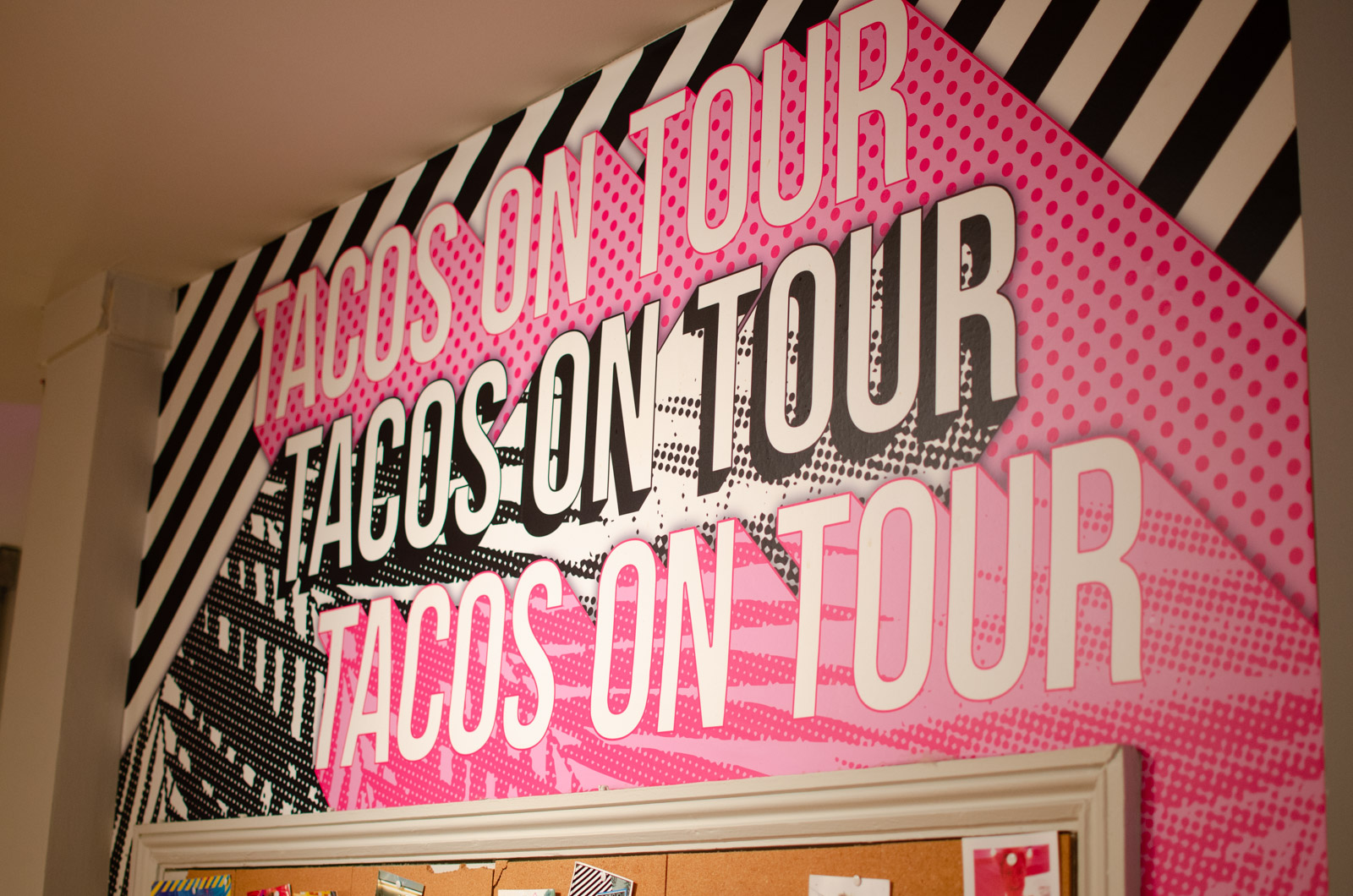 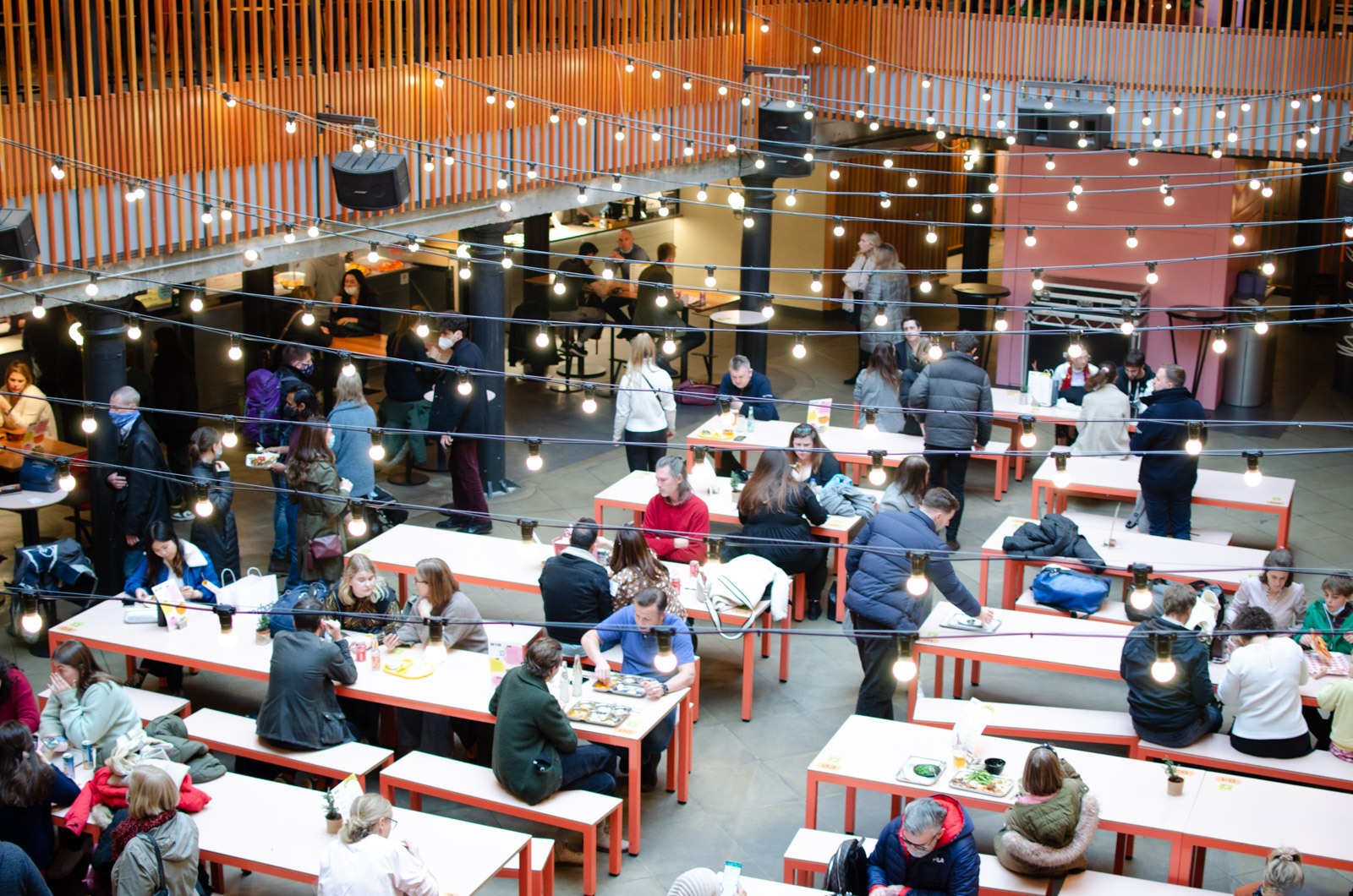 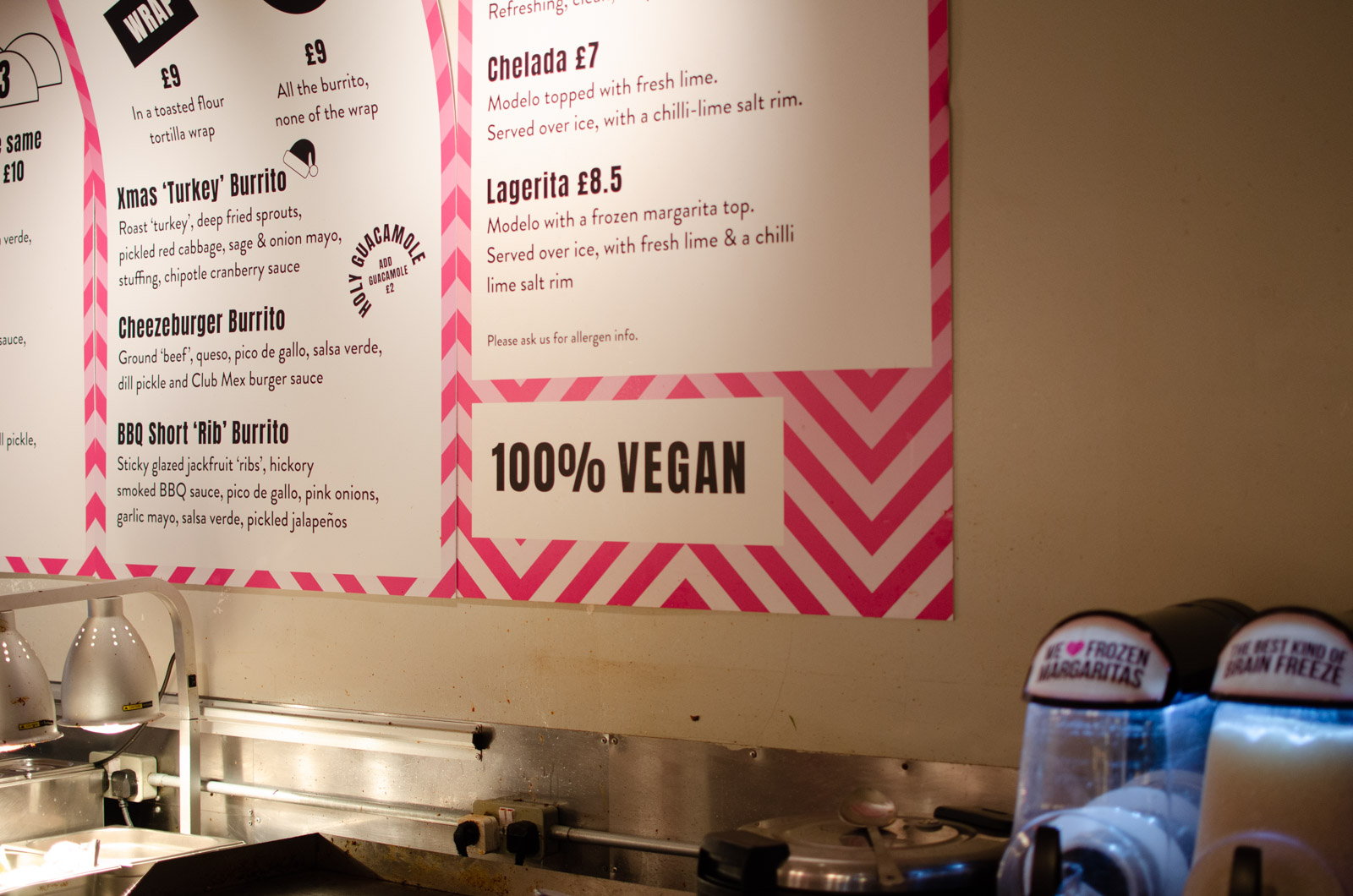 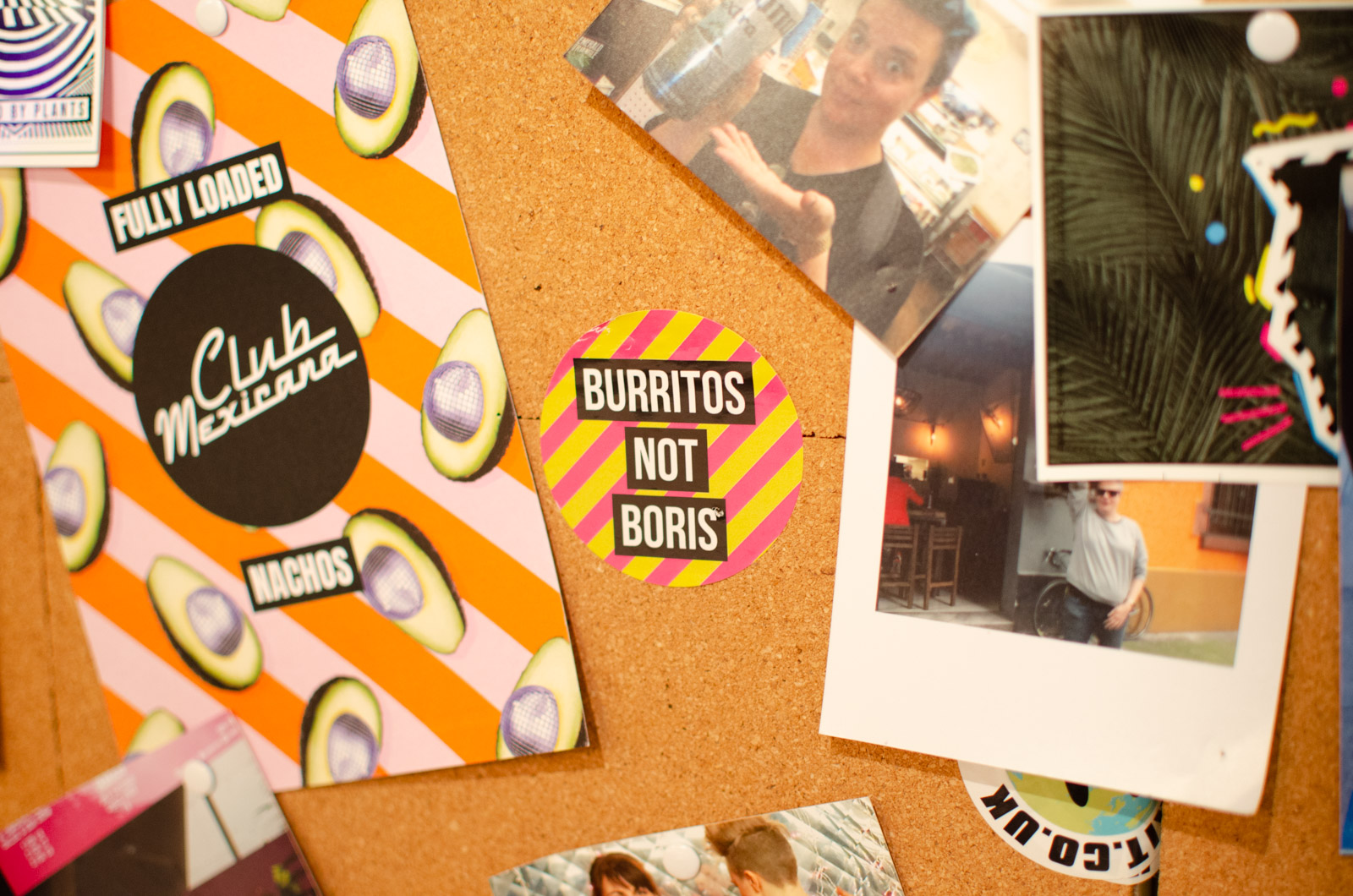 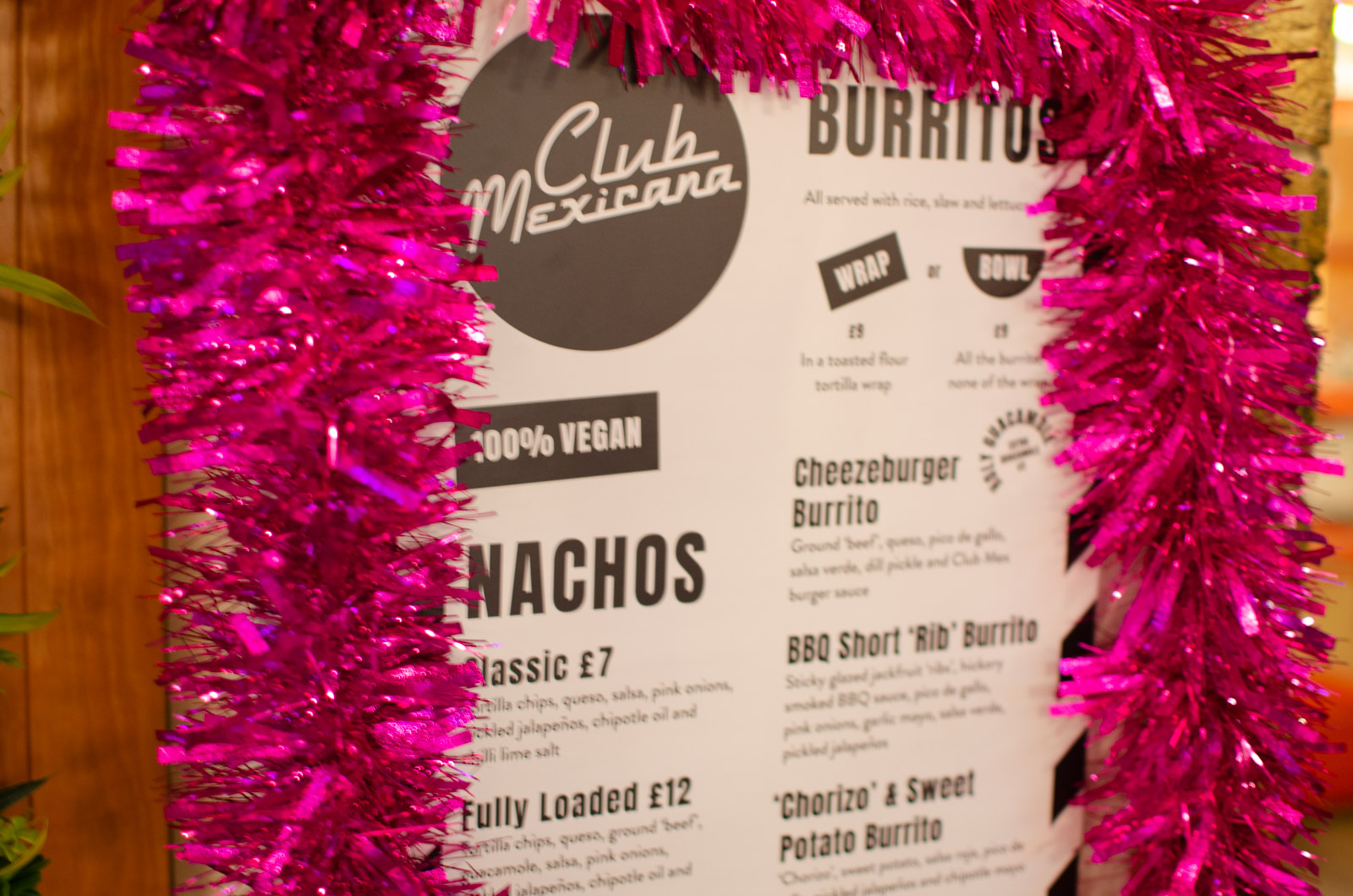 Well, she will not keep an unforgettable memory of her time at Club Mexicana in Seven Dials. There is the somewhat cold side of this little corner which was also very empty. The dishes were relatively simple, no better than what we do at home after all.

The parents are not super enthusiastic either. There were, however, recipes designed for Christmas, but the Club Mexicana, at least that of the Seven Dials Food Court, did not keep its promises. So yes, it’s relatively hearty, but the flavors are too simple, there’s not really any magic that operates. It’s good, but it’s not the kind of restaurant that we will try again in the future.

The waitresses were not necessarily super smiling (which is rare in London). In short, we will not return. 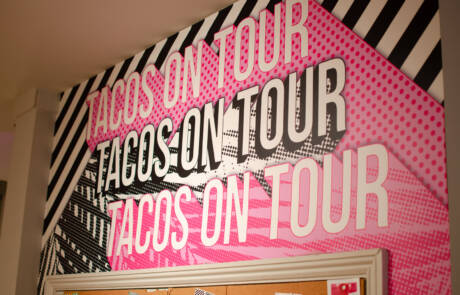 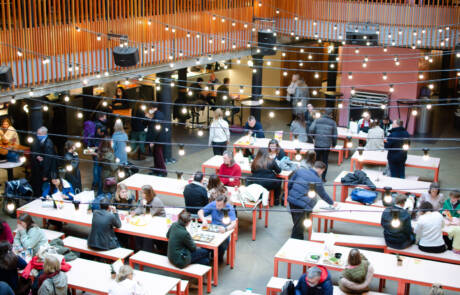 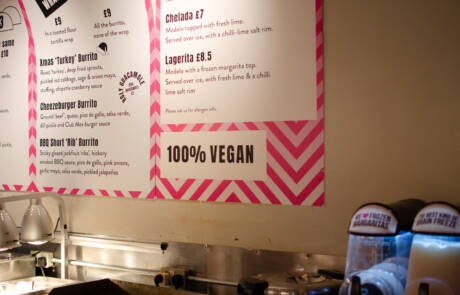 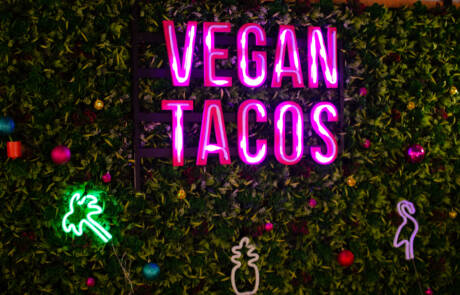 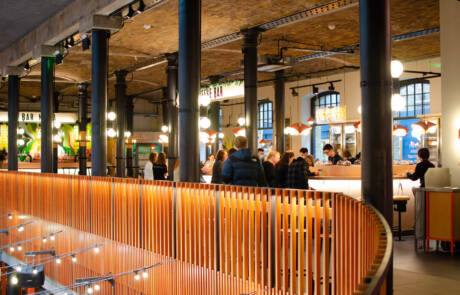 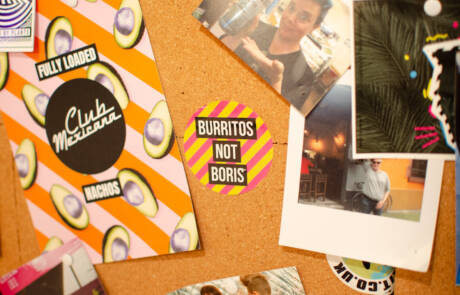 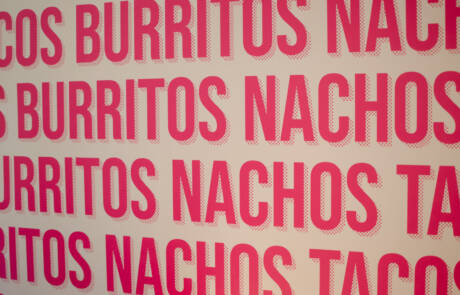 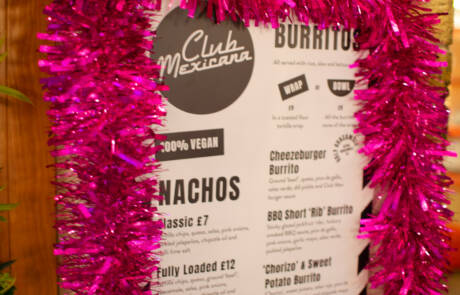